Visit online
Acamp is the first business in Europe to let local landowners and small businesses tap into the vast, analog, and underserved market of RV sites. Through digitalization, new opportunities are created, causing a ripple effect throughout the entire industry.

The idea behind Acamp was born out of the founders Öjje Holt's and Paul Berggren's own difficulties finding adequate RV sites throughout Sweden and Europe, a problem that turned out to be widespread among the RV and camper community. The two experienced entrepreneurs found that what was missing was an intuitive and seamless service that would connect local landowners with RV campers.

From idea to full launch in under 12 months

Working closely with Acamp's founders, the Levels team was able to help realize the vision and have a digital platform up and running swiftly in record time. The final digital product makes it possible for RV campers to find, book, and pay for camping sites across the country. These spots are advertised by local landowners who can earn an additional stream of income from renting their land.
The web and app have been developed to include five key product differentiators: 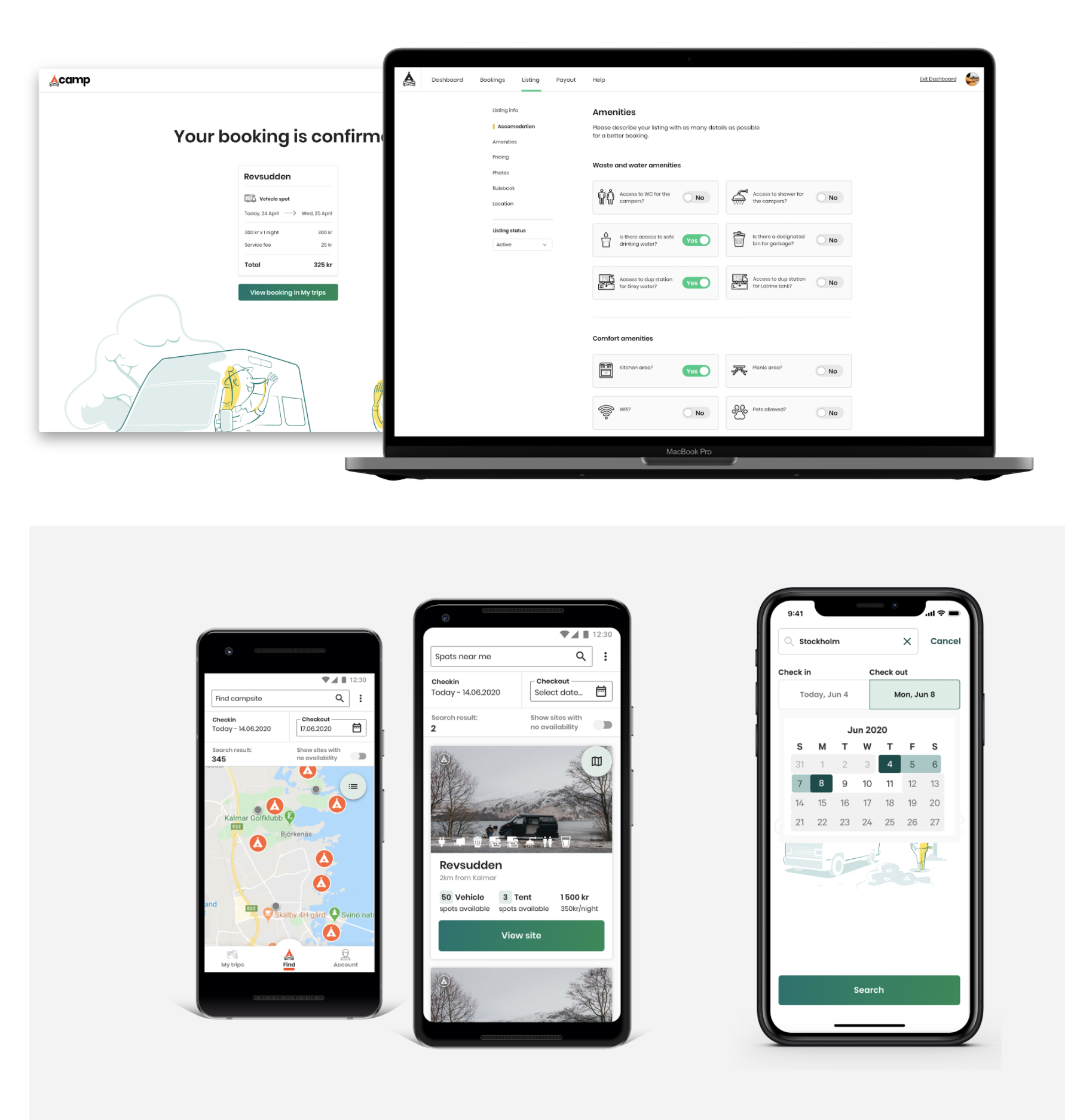 As both a venture and tech partner, Levels also supported Acamp in closing several successful investment rounds, resulting in a total of 17 MSEK venture capital from highly esteemed investors, including the VC firm Centripetal run by Saeid Esmaeilzadeh. Furthermore, Levels holds shares in Acamp as well, including it in the Levels Venture portfolio.
‍
"Levels have helped Paul and me to realize our vision and create a fantastic digital platform, and with additional capital, we will now continue to develop and finetune it based on user feedback."
‍
-Öjje Holt, Co-founder of Acamp 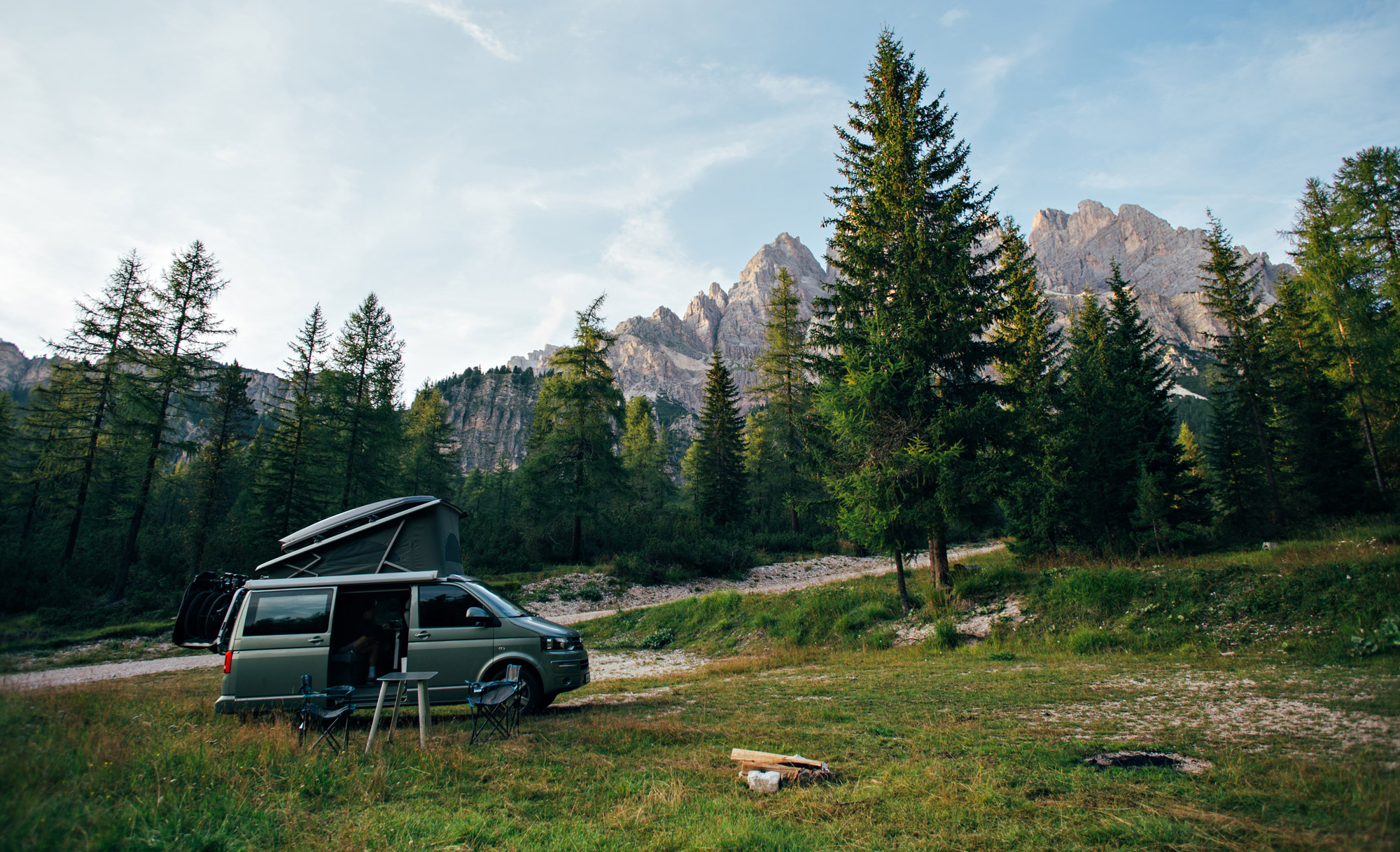 Check out some of our other work 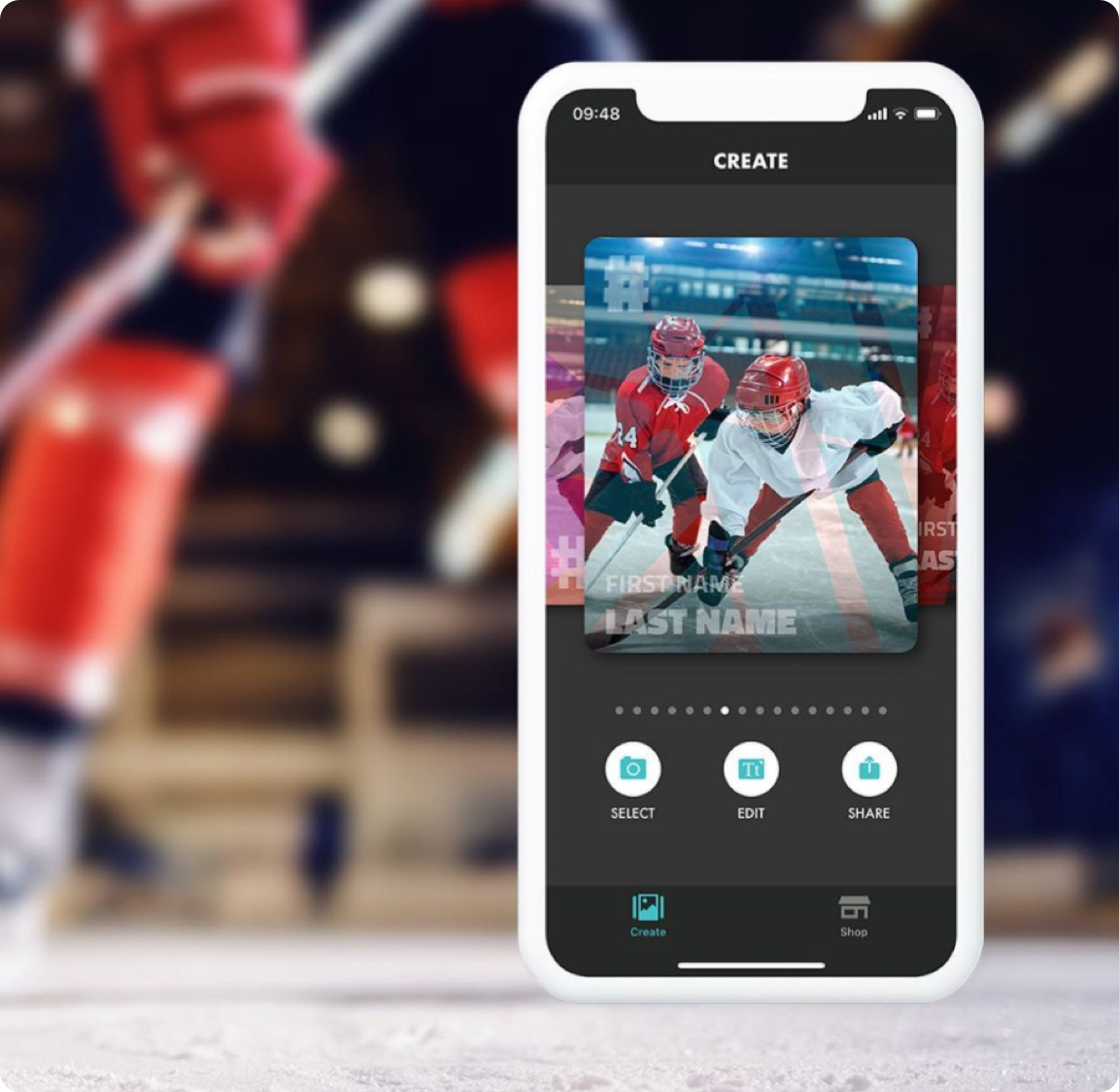 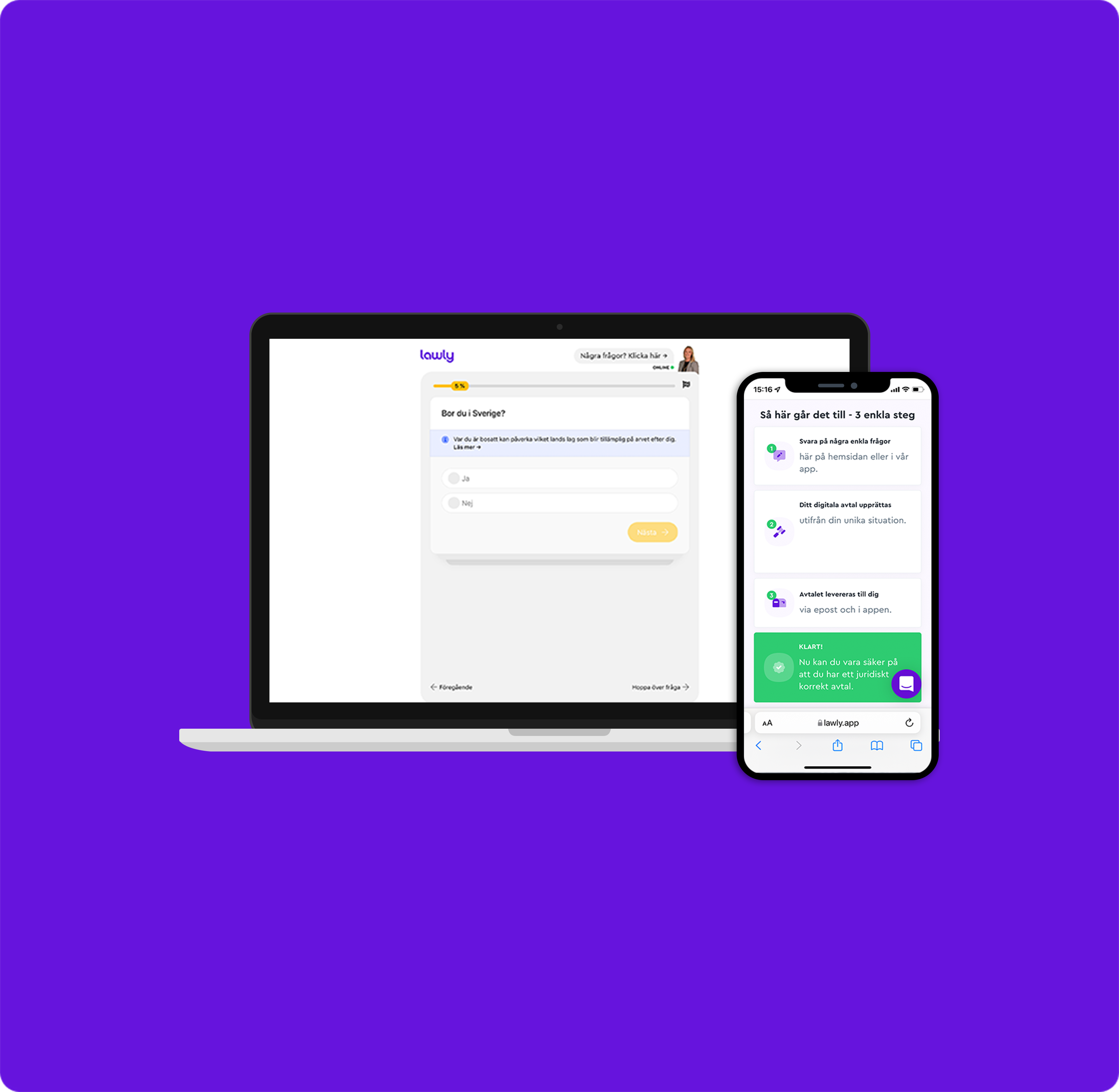 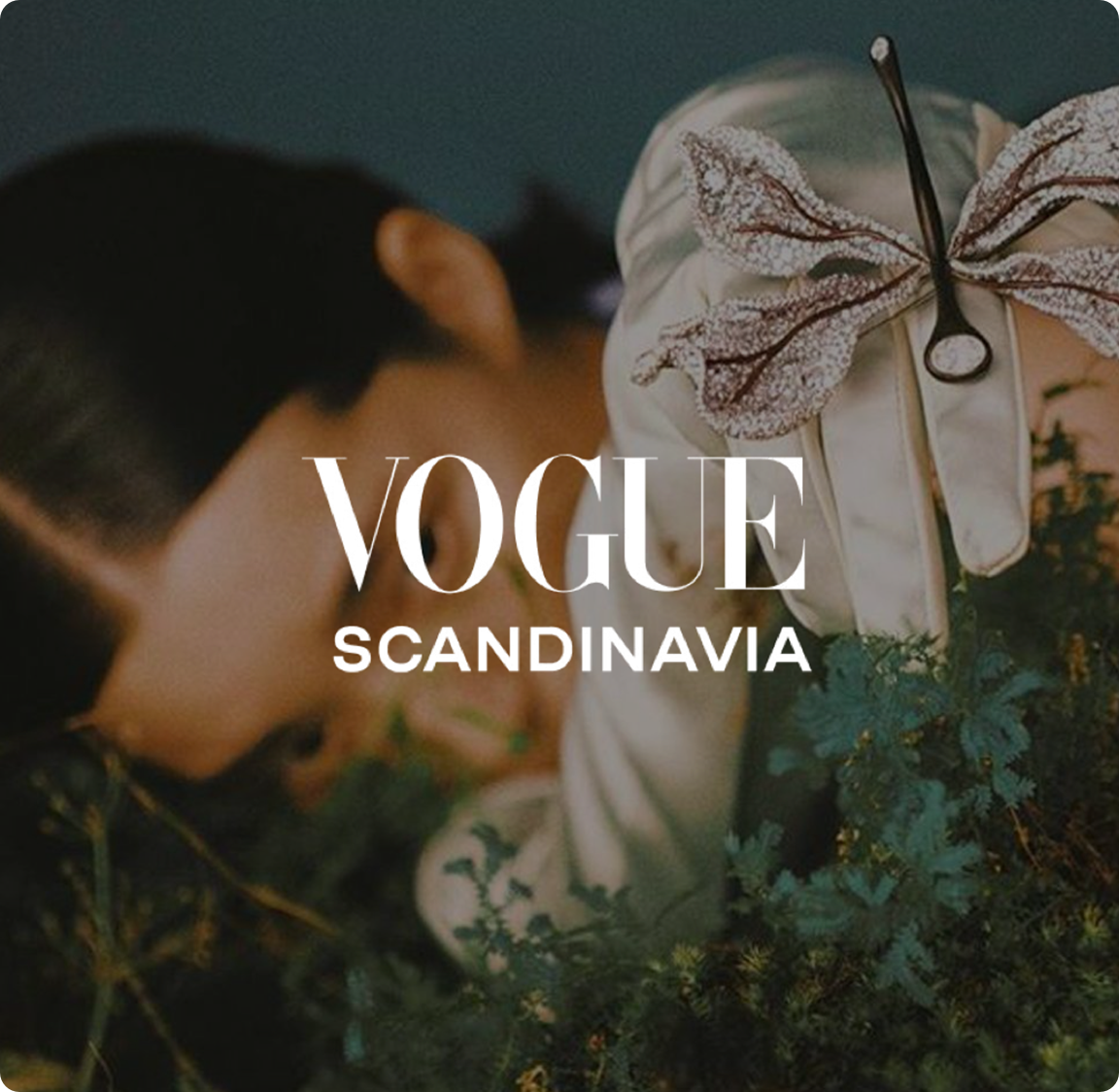